You're using an outdated browser. Please upgrade your browser or activate Google Chrome Frame to improve your experience.

Newman’s Own Foundation is a private, US-based independent foundation established in 2005 by the late actor and philanthropist, Paul Newman. The Foundation continues Paul’s commitment to making the world a better place by donating all profits and royalties earned from the sale of Paul Newman’s Own and Newman’s Own products to charity. To date over $540 million (USD) has been donated to thousands of charities around the world with over $22 million (USD) to New Zealand and Australian charities.

Paul Newman believed that giving back is the greatest opportunity we have to make our world a better place. Newman’s Own Foundation supports organisations and programs that continue Paul’s legacy of giving and create opportunities for long-term impact.

In 2019, Newman’s Own Foundation sought grant applications from organisations providing support for childhood nutrition projects. Successful charity recipients will be announced after October 2019. 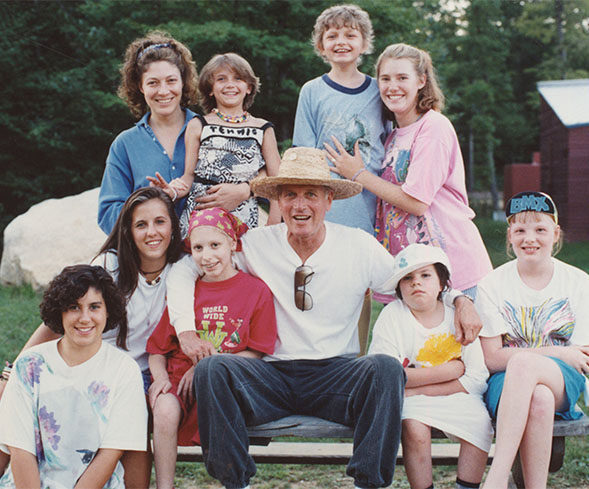